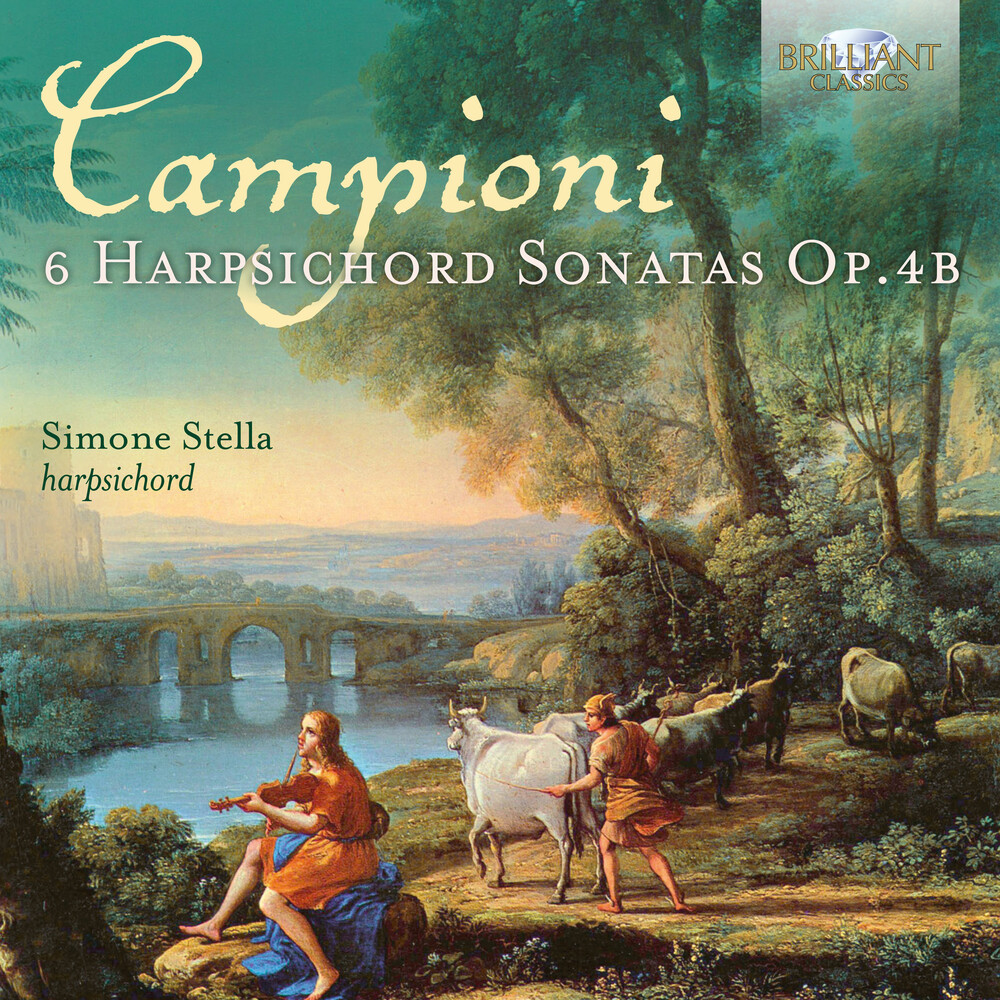 Born as Charles-Antoine Campion in the Lorraine region of France, Carlo Antonio Campioni (1720-1788) made the decisive move to Florence as a 17-year-old violinist, probably studying with Giuseppe Tartini in his famous 'school of nations' in Padova. By 1752 he had become an experienced music director as well as composer, appointed as maestro di capella at the cathedral in Livorno. Around a decade later he moved back to France for a temporary stay in Paris but in 1763 he took up the prestigious post of maestro di capella for the Grand Duke of Florence. In this capacity Campioni travelled widely and his own music became known through it's publication in Amsterdam, Paris and London. One eager consumer of his music through the London editions was the young amateur violinist (and future US president) Thomas Jefferson, who made a thematic catalogue of the seven collections he then owned, and this catalogue still serves as an aid to sorting out the bewildering confusion of Campioni's printed works. By 1789, when he left Paris, Jefferson owned nearly all of Campioni's music for strings. Campioni amassed an impressive music library of his own, which attracted the attention of the traveller and writer Charles Burney. Campioni was also an accomplished harpsichordist, as this collection of sonatas amply demonstrates. Full of elegant writing, graceful melodies and graceful ornamentation, the six sonatas fuse Classical-era and Baroque forms: sonata-form movements with dances such as gigues and minuets, and arpeggiated preludes such as one finds in the dance suites of Bach and Couperin. These bold and venturesome works should delight all lovers of Baroque rarities, winningly performed as they are here by Simone Stella.