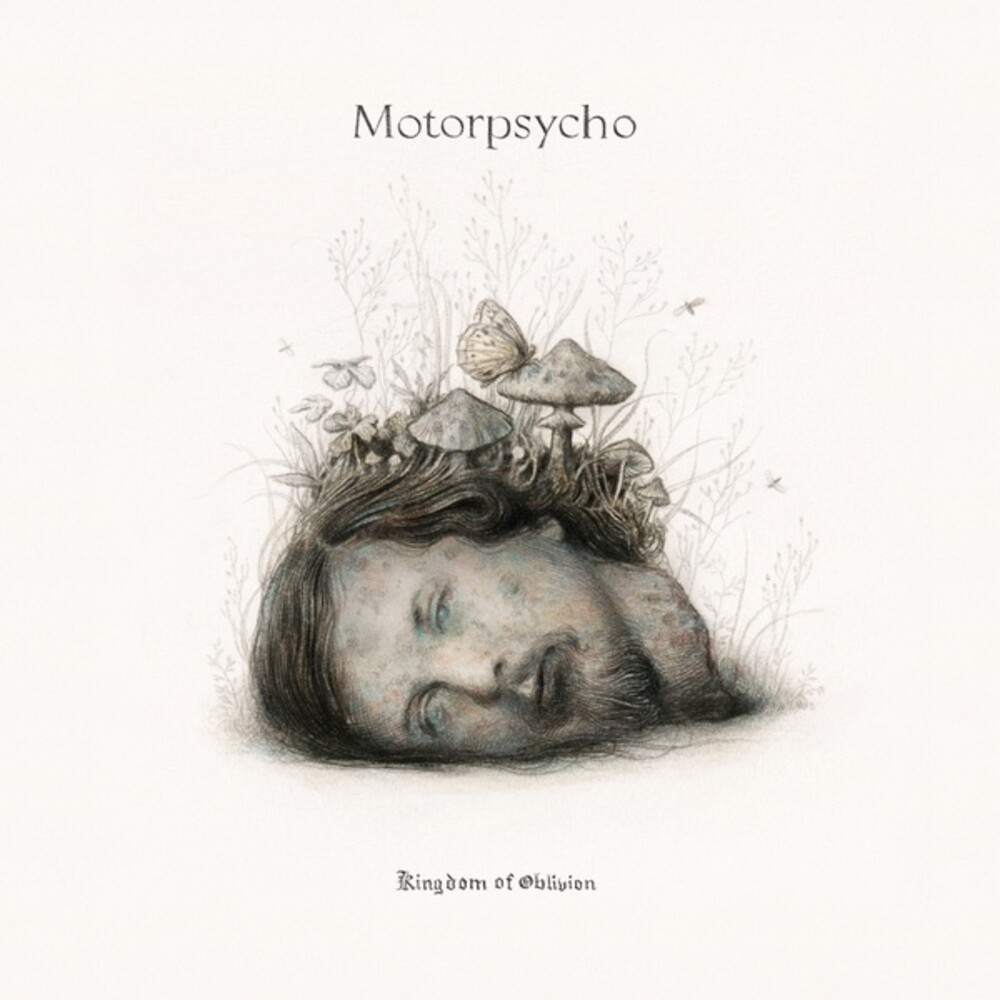 Vinyl LP pressing. One would think that after the GullvĂĄg Trilogy - two double and a single album in a mere three years - the ultra-productive trio Motorpsycho might be in need of a break of sorts... but on the other hand, riding a golden wave like never before in their 30+ year existence, why stop now? The bulk of the album was recorded in France back before the pandemic, but was added to, tweaked and finished in 2020. The initial idea was to collect big riffs on one album and do a pure hard rock record, but the objective changed along the way as they rediscovered their folkish bent and how this lighter touch gave it all a nice contrast. Mixed by Andrew Scheps. Produced by Bent SĂ¦ther. Reine Fiske guests on several tracks.