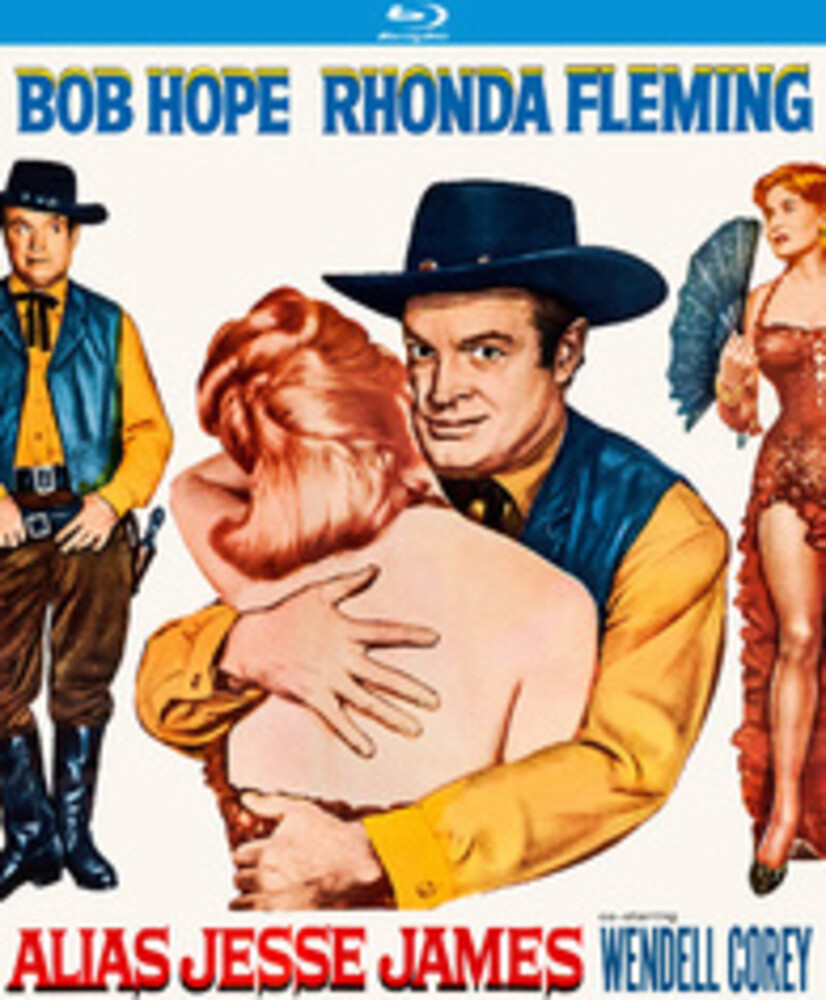 Bob Hope stars in this hilarious western/comedy as Milford Farnsworth, a hapless insurance salesman whose newest client is none other than Jesse James (Wendell Corey). James' scheme to get Milford mistaken for him and gunned down in his place backfires when Milford and the outlaw's gal (Rhonda Fleming)-who was supposed to collect the $100,000 insurance payout-start to fall for one another. With Gloria Talbott, Jim Davis, and a corral of movie cowboys in cameos. 92 min. Widescreen; Soundtrack: English; Subtitles: English; theatrical trailer.
back to top