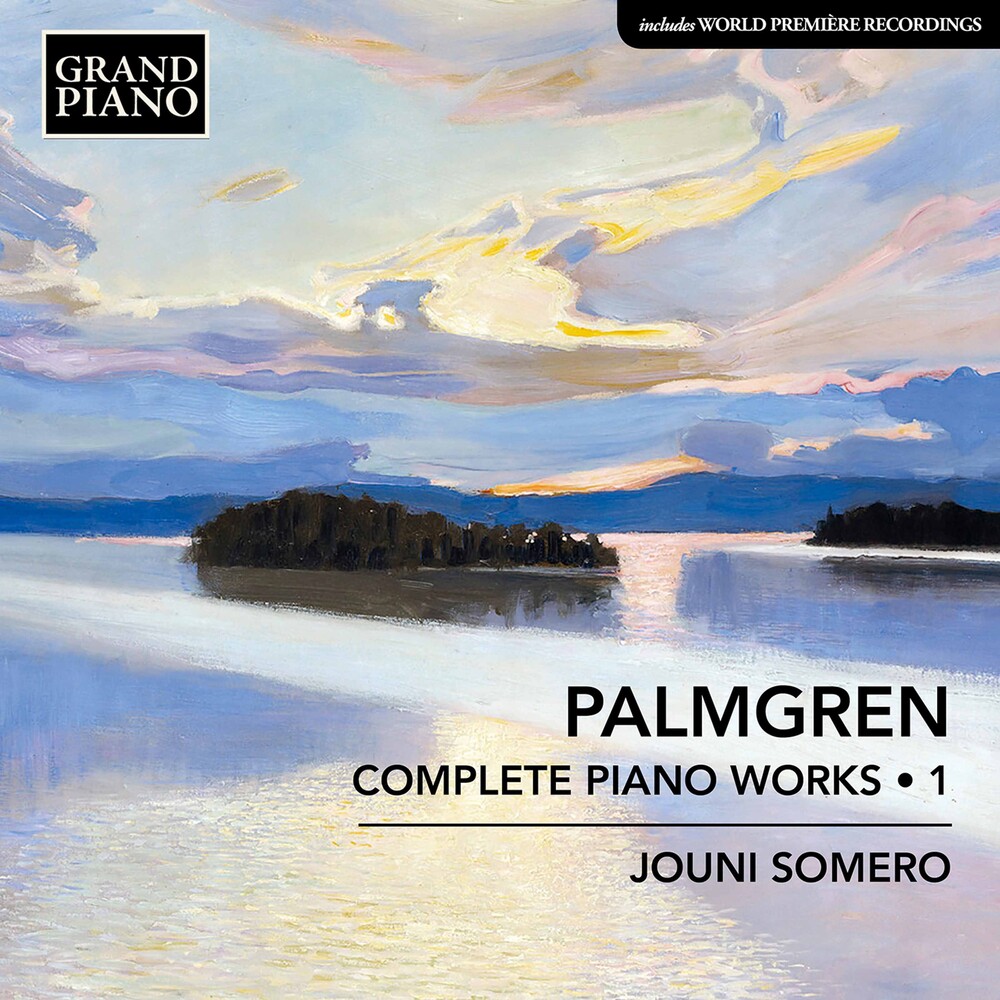 Selim Palmgren, a native of Finland and a student of Busoni, was one of the most prominent and prolific Nordic composer-pianists since Edvard Grieg, with works that were widely performed by some of the most notable concert pianists of his day. From early pieces influenced by Chopin via the tour de force of his only surviving Piano Sonata, to the darker Autumn Prologue - this is the first volume of a complete edition that includes premiĂšre recordings of unpublished works, showcasing every side of Palmgren's varied character. Jouni Somero (b. 1963) is one of the most active performers among present Finnish musicians. He has given over 3,100 concerts in many countries worldwide. His wide repertoire includes all the solo piano works of Rachmaninov, Tchaikovsky and Bortkiewicz, as well as seldom heard music by, among others, Alkan, Godowsky, Rubinstein, Reinhold, Godard, Cui and Gottschalk.