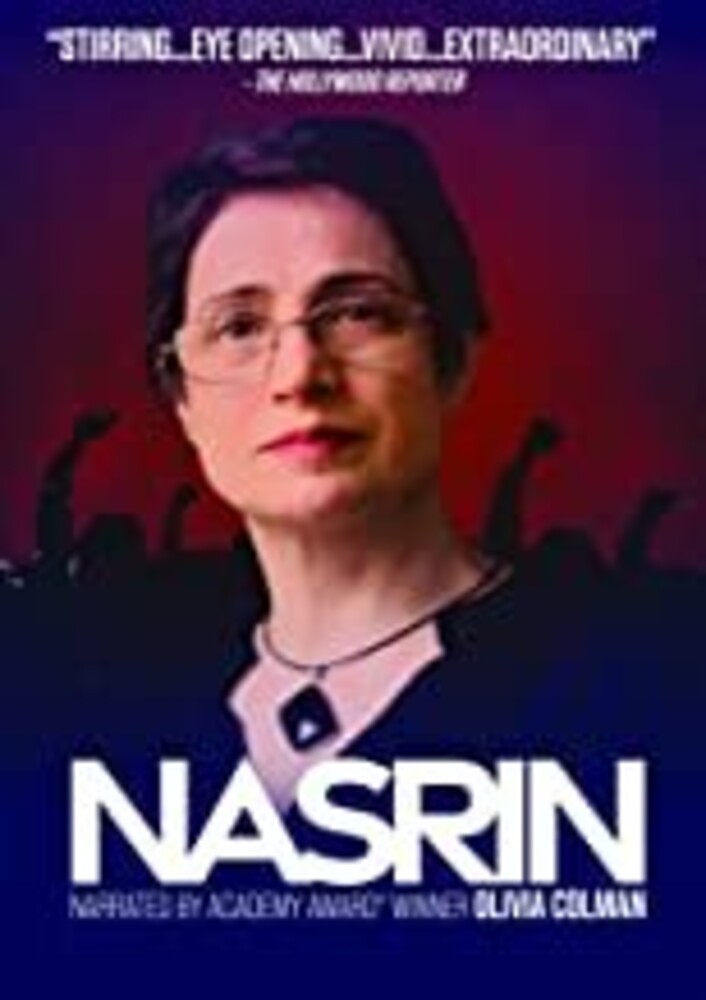 Nasrin was secretly filmed in Iran by women and men who risked arrest to make this documentary. It is an immersive portrait of the world's most honored human rights activist and political prisoner, attorney Nasrin Sotoudeh, and of Iran's remarkably resilient women's rights movement. In the courts and on the streets, Nasrin has long fought for the rights of women, children, religious minorities, journalists and artists, and those facing the death penalty. In the midst of filming, Nasrin was arrested in June 2018 for representing women who were protesting Iran's mandatory hijab law. She was sentenced to 38 years in prison, plus 148 lashes. Featuring acclaimed filmmaker Jafar Panahi, Nobel Peace Prize laureate Shirin Ebadi, and journalist Ann Curry. Narrated by Academy Award-winner Olivia Colman. Special Features: Trailer