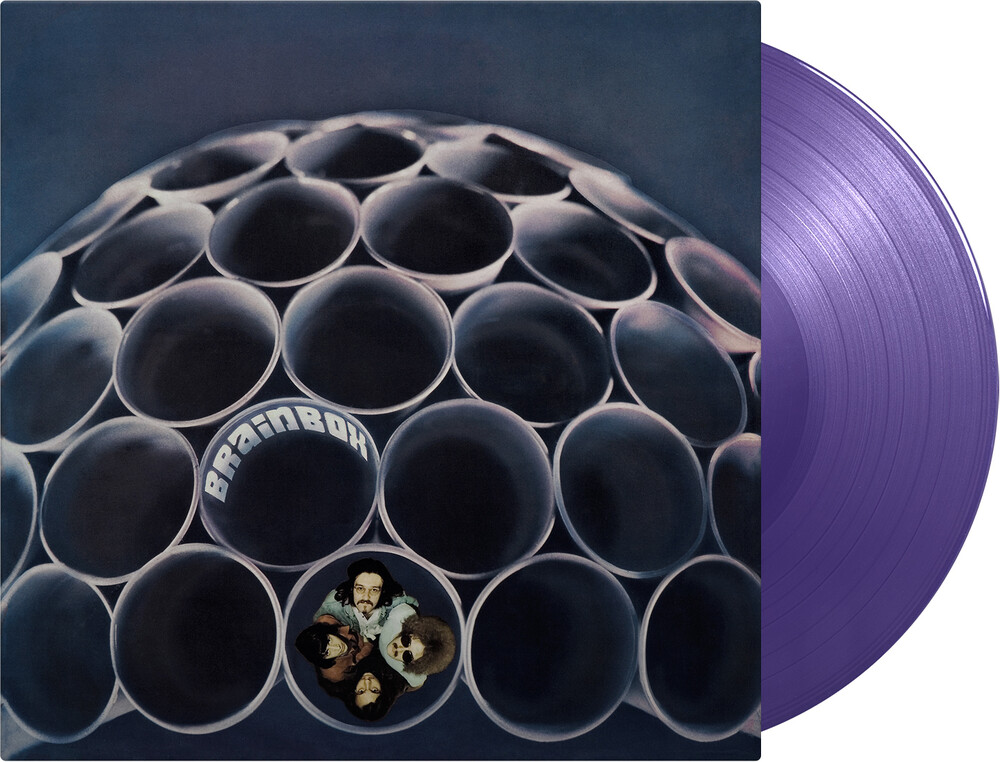 Limited 180gm purple colored vinyl LP pressing. Brainbox is a Dutch rock group that was initially active from 1968 until 1972, and then reformed in 2009. Brainbox is best described as a progressive blues rock band infused with jazz elements. Their eponymous debut album, released in 1969, is also the only Brainbox record that features founding guitarist Jan Akkerman, who left the band in late 1969 to join Focus.